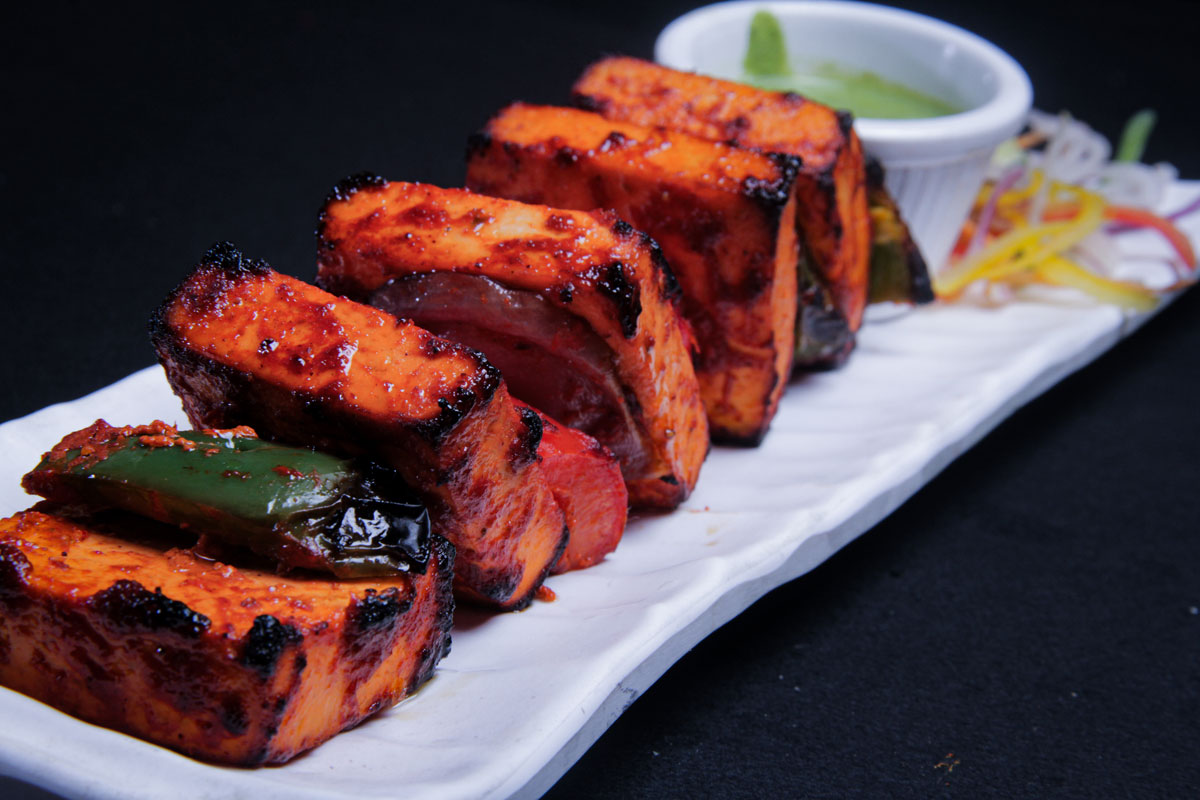 The city of Windsor, Ontario, Canada is located on the southern bank of the Detroit River. With a population of over two hundred thousand, Windsor is both an industrial hub and a culturally diversified city.

Indians just like many other Nationals are an integral part of the rich cultural diversity of this city. This reflects especially in the cuisine, Royal Spice the Indian restaurant in Windsor name clicks when you are looking for an Indian restaurant near me.

Royal Spice is one of the most delicious ones out there. It comes with features such as its beautiful flavors and color, unique aroma, and a variety of spices.

Butter Chicken is one of the most popular Indian cuisines in one of the best Indian restaurants Windsor the Royal Spice. This cuisine first came from the Northern part of India back in 1947. Thus food has some similarities with British tikka masala. It gets prepared using butter gravy and some cream to give it the rich silky texture it possesses. Adding some cream to it at the end of the cooking gives it the richness that a butter chicken should have. You can serve the butter chicken over garlic naan bread and basmati rice.

In Royal Spice tandoori chicken is a dish made using roasting chicken. This chicken gets marinated inside spices and yogurt inside a tandoor which is a cylindrical clay oven. This dish is of Indian origin and is quite popular even in Windsor. For Tandoori chicken, Royal Spice is in the best Indian restaurant Windsor. This delicacy gets eaten either as an appetizer or a starter or even the main meal.

Chicken Kebab are a taste bud trigger. They combine colorful vegetables, marinated chicken. The combination gets threaded inside a skewer after which they get cooked. If you are looking for the perfect dinner choice, Royal Spice in Windsor makes the perfect meal for you.

Paneer tikka is a delicious Indian dish made using some chunks of paneer marinated inside spices then grilled inside a tandoor. If you are looking for a vegetarian option for chicken tikka, Royal Spice offers this perfect choice for you. Paneer tikka is the perfect meal for those who want to have a tasty feel of India in a healthy manner.

If you are visiting an Indian restaurant Windsor, one meal you have to try is the Biryani. Biryani is a mixed rice dish that originates from the Muslim community in India. The meal is a mixture of curry and semi-cooked rice. In Royal Spice Biryani is made using rice, Indian spices, and meat. The word biryani has its origin from a Persian word meaning fried before cooking.

Whatever your choice may be, be sure to patronize only the best Indian restaurant Windsor Royal Spice can offer as this is your only guarantee of premium quality.